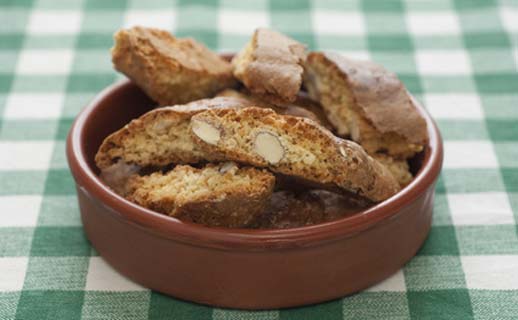 Anise (Pimpinella anisum) is an annual plant that grows to approximately 2 feet in height with bright green feathery shoots and dainty, white umbel flowers containing the edible anise seeds (commonly referred to as Aniseed). The seeds are threshed from the plant and dried to be used, either as whole seeds, or in powder form. The seeds are also pressed to produce a fragrant volatile oil, called anethol, often used for medicinal purposes. Anise is a member of the same species as fennel and parsley and the seeds have a pungent taste that is used to add the flavor of licorice to everything from candy to liquor. Anise seed is a preferred flavoring in Italian and Greek baked goods, sausages, and liquors such as Anisette, Sambuca and Ouzo.

Although star anise (Illicium anisatum) has a similar name, it is a completely different plant. Star anise is named for its distinctive star shape and is used widely as a spice in India, China, Indonesia, and the Caribbean countries. It contains the same distinctive aromatic compound as anise, called anethole, but star anise is less fragrant. Star anise is much less costly to produce, thus much more of it is produced worldwide.

Anise is a native plant in Egypt, Greece, Crete and Asia Minor, cultivated by the ancient Egyptians Greeks for thousands of years. It was widely cultivated in the Tuscan region of Italy in Roman times and spread throughout Europe in the Middle Ages. Egyptians and Romans used anise as a spice, but also for medicinal purposes, and the fragrance served as a perfume.

The demand for anise seeds led to commercial production which is now common in southern Russia, Bulgaria, Germany, Malta, Spain, Italy, North Africa and Greece. Also grown in India, North and South America, the cultivated anise plants are larger in size than wild indigenous plants, and produce many more seeds. 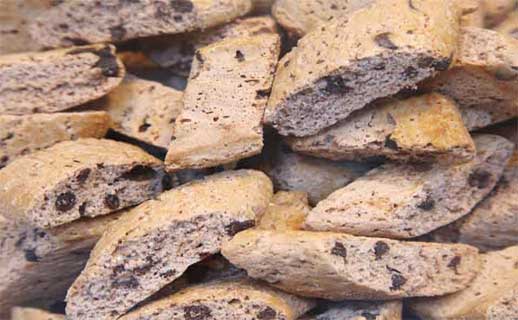